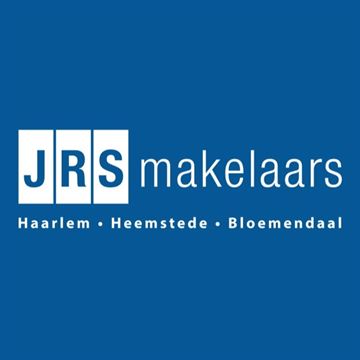 JRS makelaars has offices in Haarlem and Heemstede is one of the largest real estate organizations in South Kennemerland. A working area with places such as Haarlem, Heemstede, Bloemendaal, Bennebroek, Vogelenzang, Zandvoort, Bentveld, Aerdenhout, Overveen, Santpoort-South/–North, Driehuis and Spaarndam.

The origins of JRS makelaars go back to 1986. Joop Jansen and Hans Rutte decided to start their own office. 'Jansen & Rutte Makelaars-Valuers' became a fact. Housing was found in a characteristic villa at Van Eedenstraat 9 in the heart of Haarlem. In 1992 Van Seters Makelaars in Heemstede was taken over, followed in 2003 by the takeover of Swen Makelaars in Bloemendaal. JRS Bedrijfsmakelaars was founded in 2003 to combine the expertise available within JRS makelaars in the field of commercial real estate.

JRS brokers; we are joining forces with 2 offices. We know what is going on and often know before anyone else what will happen in the future with regard to supply and demand. However, each office has retained its own identity. This allows us to guarantee you personal service and attention; an honest and discrete working method is central to this. This is essential when you want to buy or sell a property.

Average of 18 sellers of the last two years . How are these reviews calculated? Read more.

Average of 12 buyers of the last two years . How are these reviews calculated? Read more. 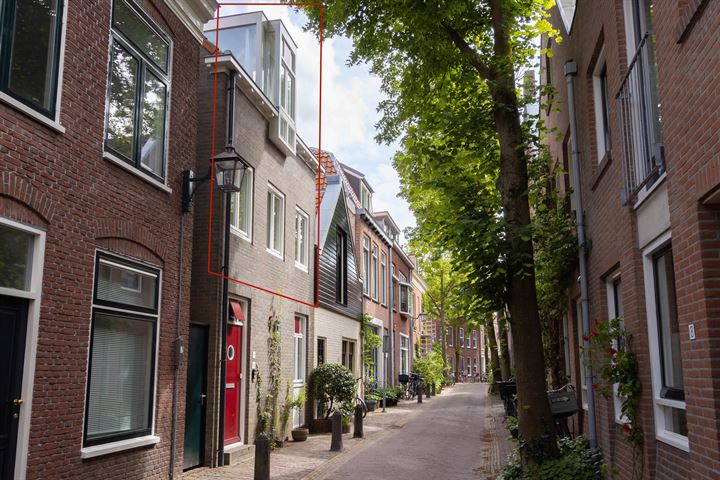 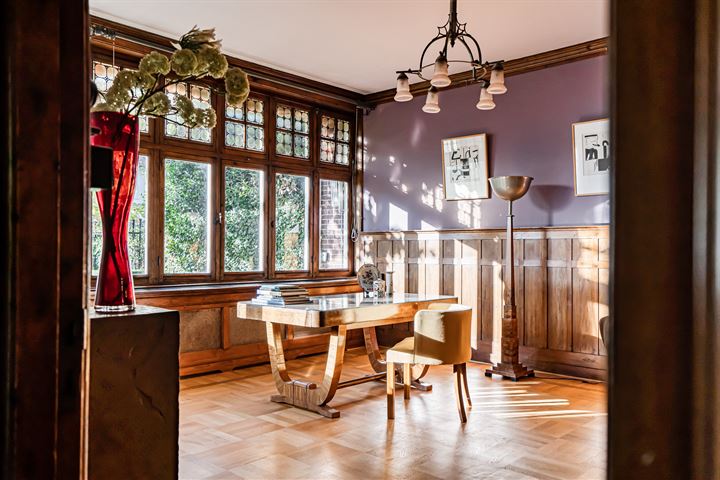 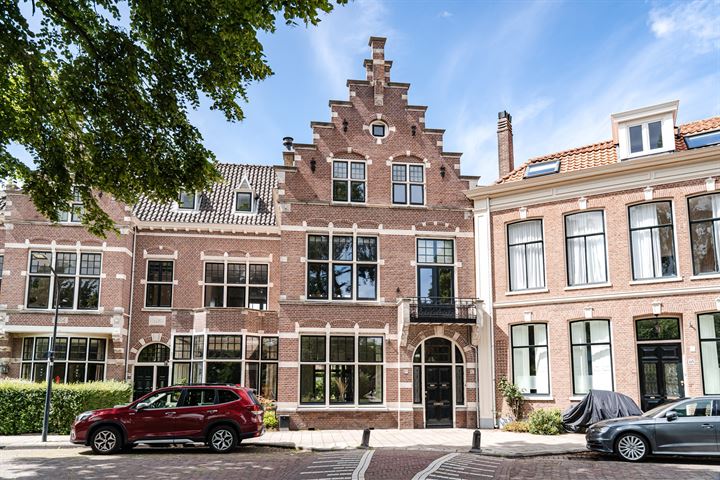 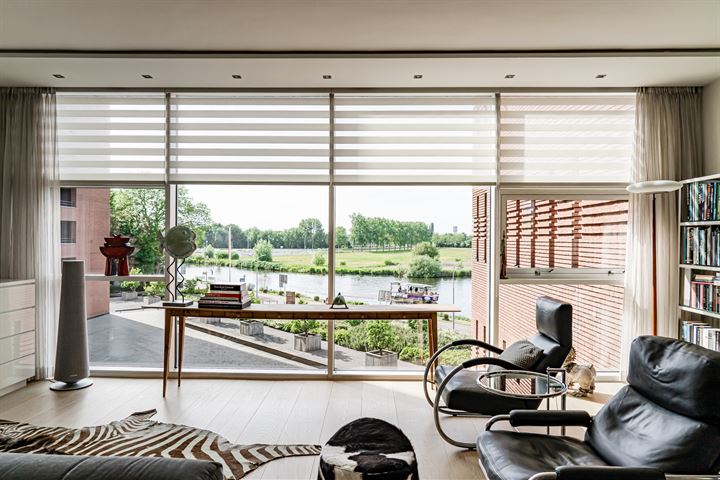 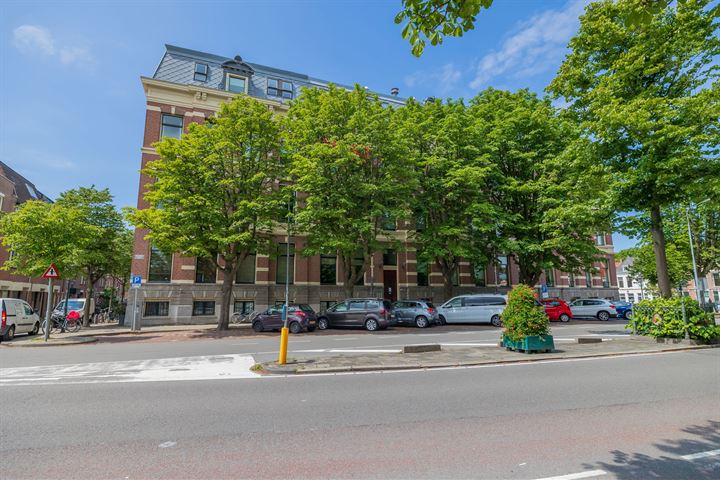 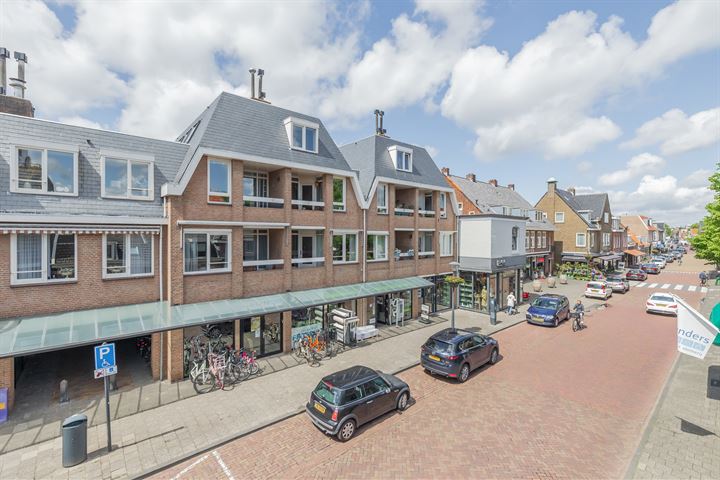 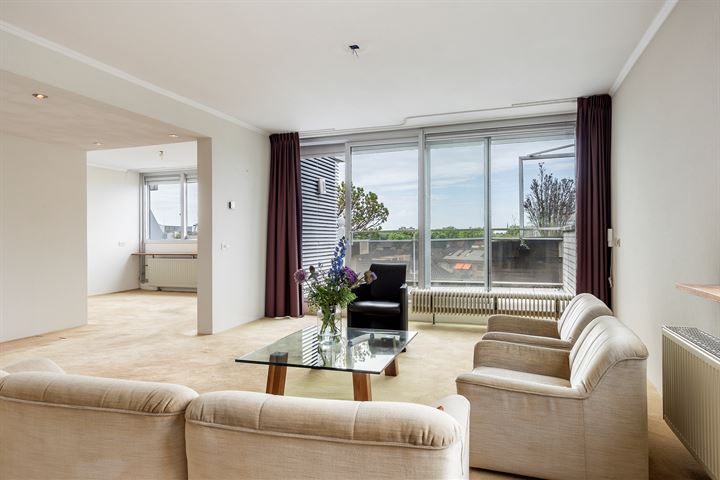 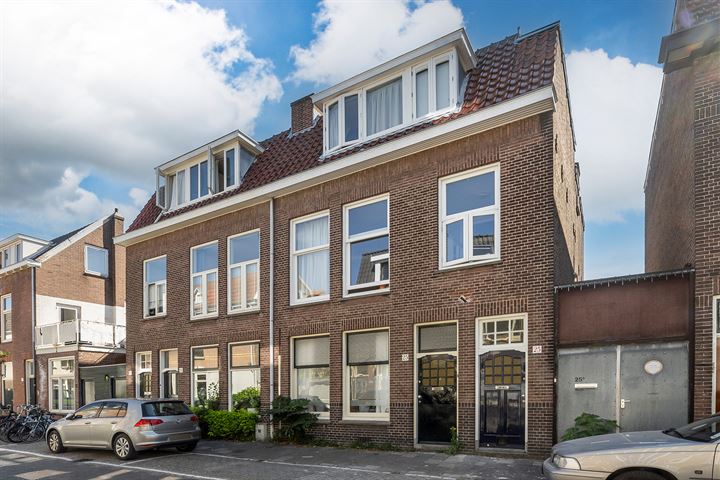 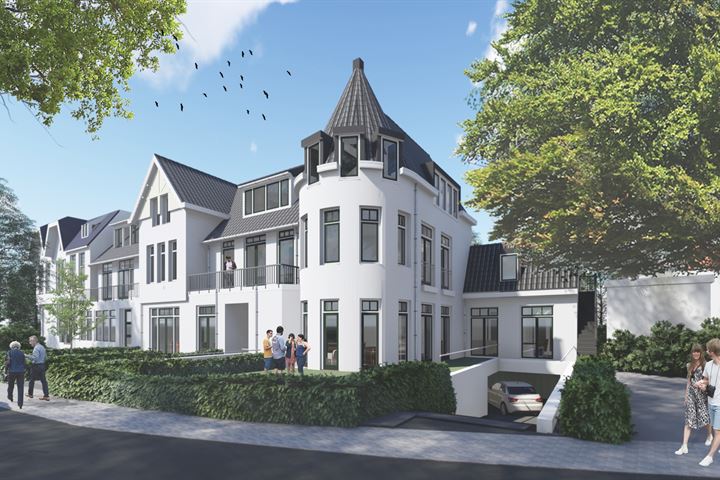 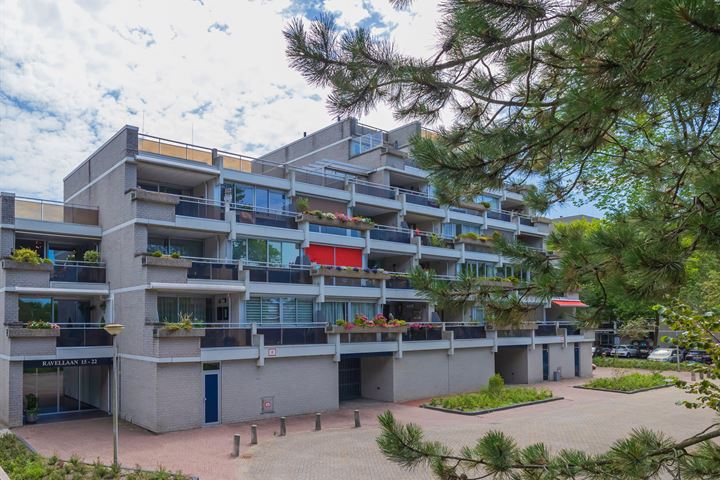 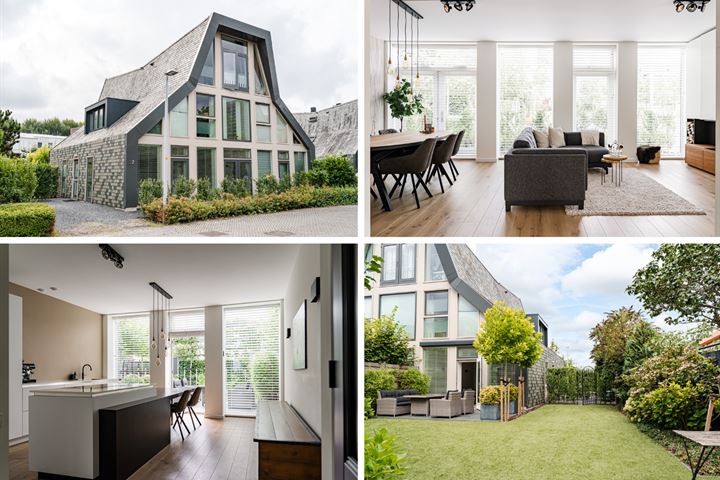 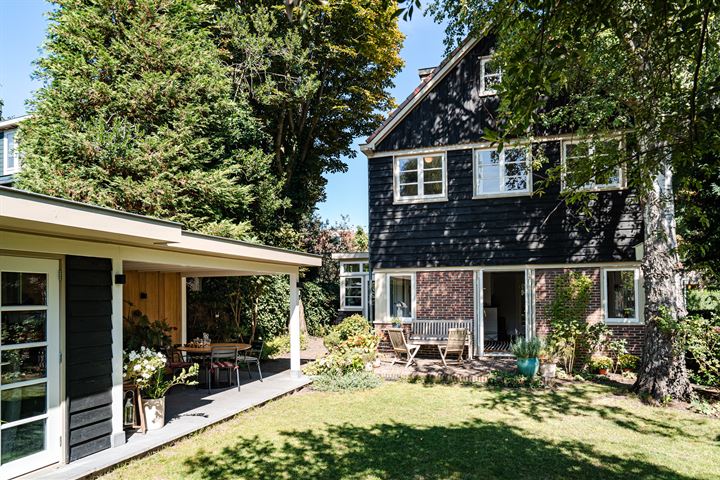 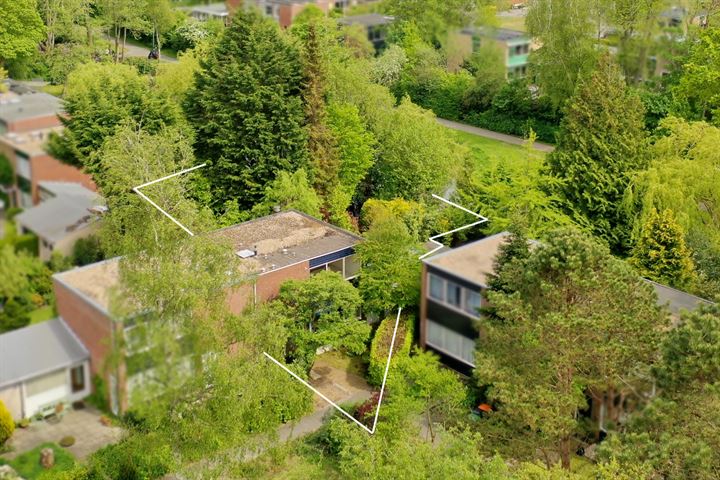 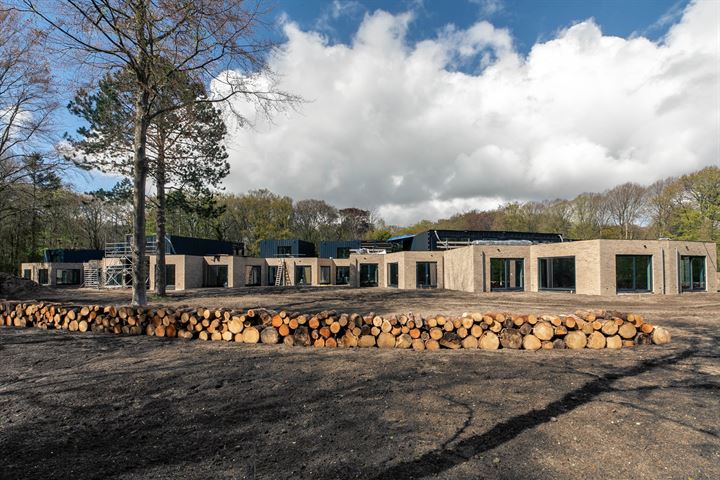 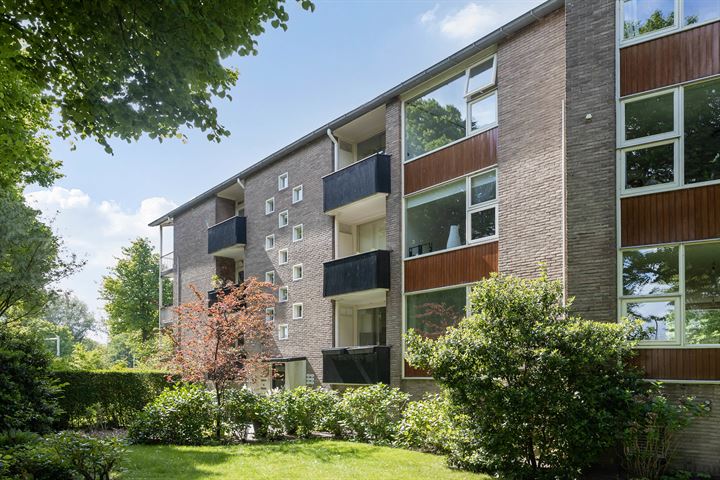 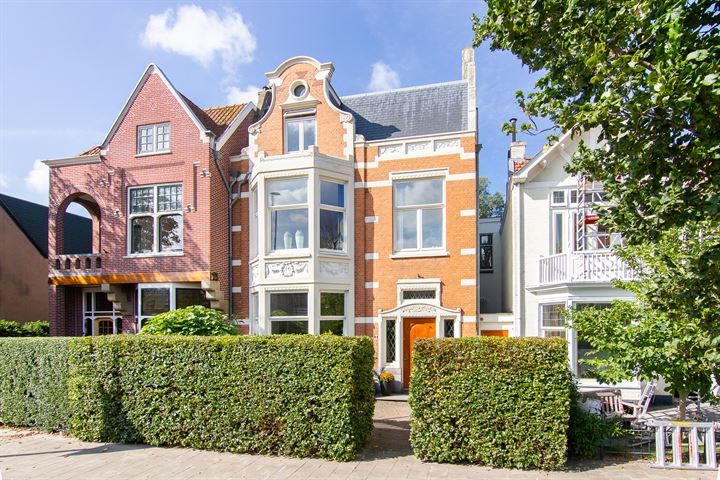 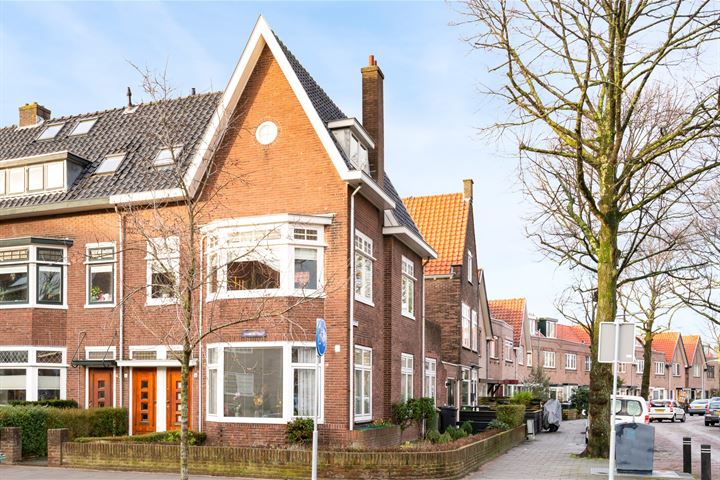 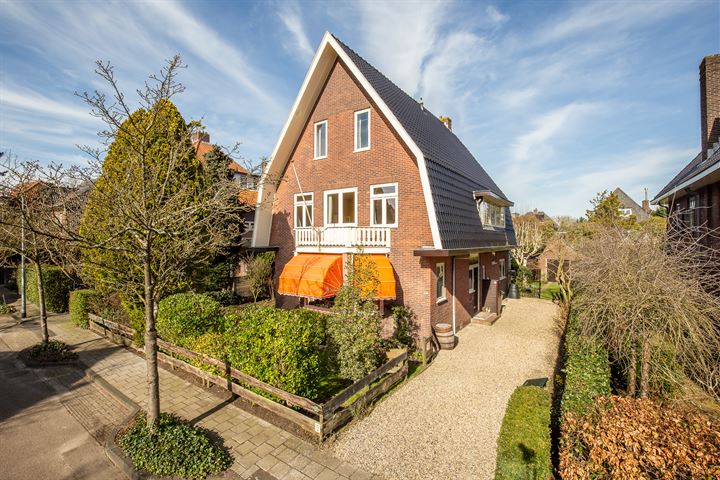 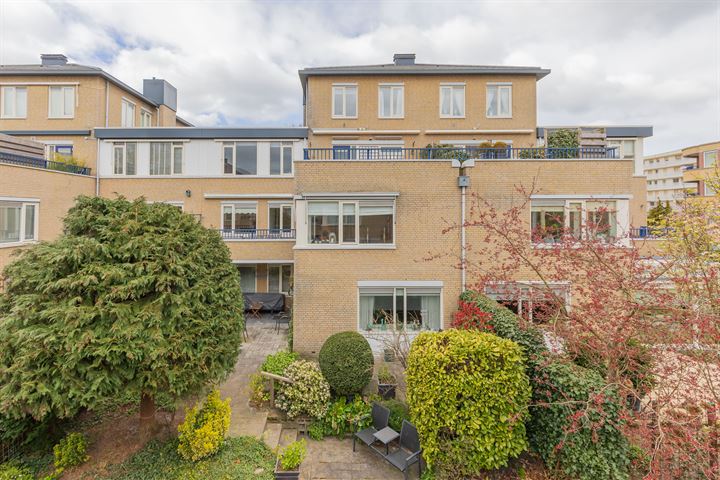 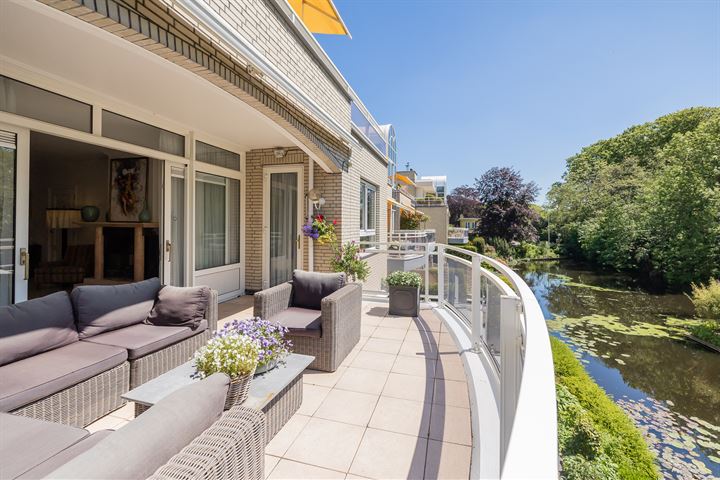 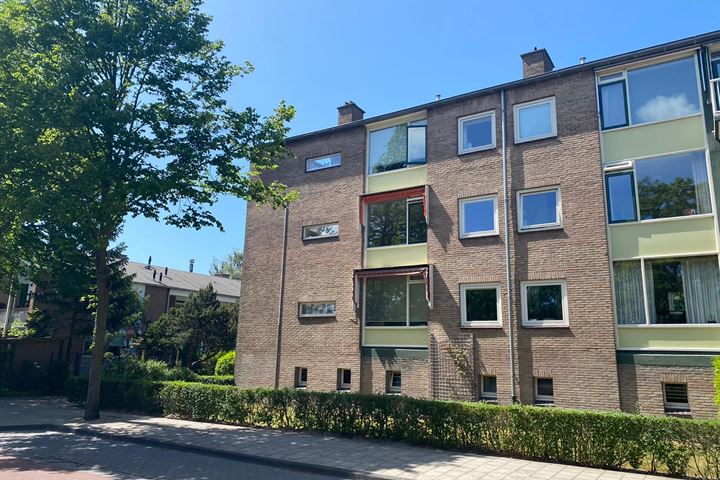 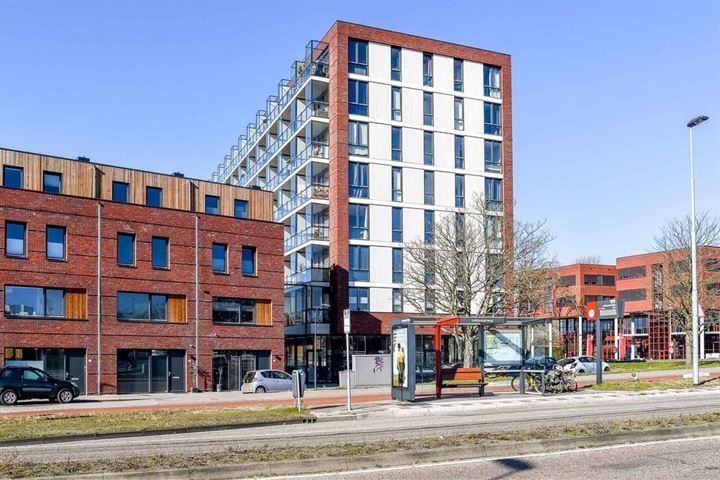 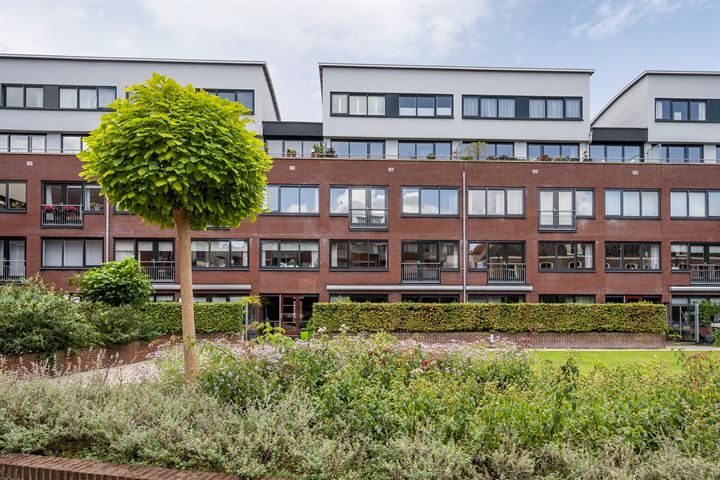 At this office, you can also make appointments for viewings outside these opening hours.